If you’re a parent, you’ve undoubtedly watched CoComelon Lane at some point – you may even find yourself singing the songs to yourself…

Well, we are super excited to announce that Netflix has ordered THREE new seasons of CoComelon Lane to premiere WORLDWIDE!

Excited and… slightly dreading the next round of binge-watching CoComelon Lane at four in the morning with a toddler who won’t settle, but we’re sure that it will be amazing nonetheless! As a top 10 hit in 29 countries, it goes without saying that this is a huge hit amongst kids everywhere, as well as being confirmed as the most POPULAR show on Netflix this week!

The streaming platform will host three more seasons of seven episodes, each lasting twenty-four minutes, following the story of JJ and his friends on their epic adventures. There will also be four, one-hour long nursery rhyme specials!

When will the new seasons be available to stream?

Currently, there is no confirmed date but we do know that the episodes will be available to enjoy in 2022 – not too long to wait! Isn’t 2021 just flying by?! 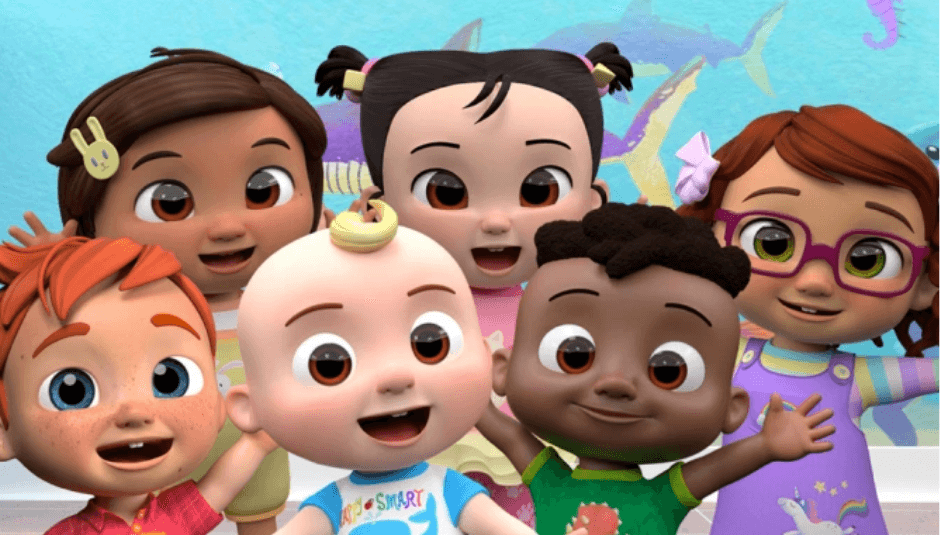 Wait, there’s more – what else is set to be continued by Netflix?

Just when we didn’t think it could get any better…  We can also confirm that Netflix has greenlighted another season of Little Baby Bum: Music Time! This show is great for giving your wee ones a taste of different instruments and musical sounds, it’s a great way to access musical sensory activities too! There will be fourty-eight episodes, each lasting seven minutes, and these will stream in 2023 – so, a little longer to wait. But worth it!

We’ll leave you with one of our favourite episodes of Little Baby Bum, just in case you’ve never come across it before!