An expectant mum has been left ‘raging’ by her mother-in-law and husband’s gaffe!

Before the mama-to-be had even had a chance to announce her pregnancy on her social media account, she spotted that she had been TAGGED in a post by her mother-in-law sharing the happy news and an image of the 12 week scan, without her prior knowledge or permission. Talk about stealing her thunder!

To make matters worse, it turned out that her husband had given his mother permission to share the post, all without consulting his wife. Oh dear!

The upset mummy-to-be took to the Netmums platform with the big question; is she overreacting by being furious, and is it unreasonable to be asking for an apology? Good question.  Her post, titled ‘Am I Overreacting?’ read;

“So my husband and I are expecting our first child together, I have 3 from a previous relationship. We went to our first scan and everything was fine so we told our parents and siblings. My husband doesn’t use social media and never has but I do. His mother asked him if it would be ok to put on fb that she was going to be a nanny again and he said yes, no one asked me.

She tagged me in a post announcing my pregnancy and I was devastated, I asked it be deleted and explained how hurt I was. She hasn’t apologised or spoken to me and it’s been over a week.”

We asked the parents over in our private online Facebook group how THEY’D react in this situation as we knew we’d get some great insight and lots of different perspectives. The poll results were as follows;

So, very few people who voted on our poll would have been happy with this, although a small number of mummies would have chosen their battles and let it lie. We can’t say we’d blame anyone for being angry at this though! It’s such a personal thing, so to take that choice away from someone would understandably be upsetting. 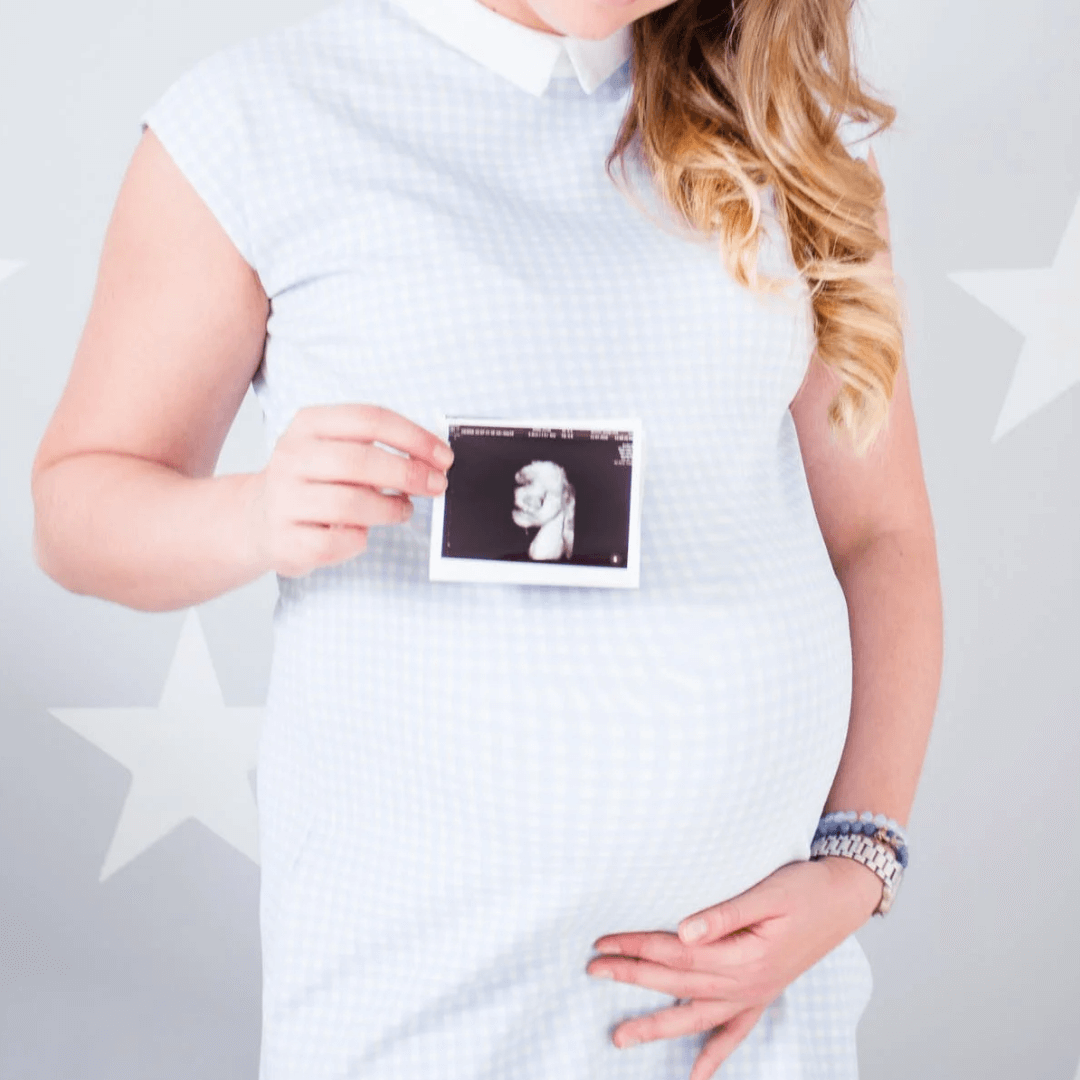 We had some great responses from the parents in our online parenting community!

Meg told us that she’d be more angry at her partner for giving permission than her mother-in-law for posting – after all, the mother-in-law may not have known that it was being done without consent, however, Bear pointed out that the mother-in-law should have then checked with mum, which is a fair point. It never hurts to check first!

Jade told us that she’d be fuming as the action would be seen as ‘pushing boundaries’, which we can certainly agree with. Charis also went on to point out that perhaps mum wanted to wait a little longer, as some parents worry about potential complications with the pregnancy. Rochelle gave us some really interesting insight;

“Initially I’d be annoyed especially if she hadn’t consulted with me first but then at the same time I wouldn’t mind as she is likely to be excited about the new addition and it is passed the 12 week mark. But everyone will have different opinions on this. I have a great relationship with my mother-in-law so it wouldn’t bother me as such but if my mum did it I’d be livid xx”

How would YOU feel if you were in this situation – or perhaps you can talk from personal experience? Let us know in the comments!

If you liked these, we think you’ll love: