An 11 year old girl recently left her school prom in tears due to adults laughing at her prom outfit.

Eleven year old Mischa broke down in tears on her special night when parents chaperoning the prom made nasty remarks about her choice to wear a sharp suit rather than a dress, leading to her texting her mum Tamara, asking to be collected early on in the evening held by Fountain Primary in Leeds.

In the lead up to the prom, Mischa decided that she wanted to go against the grain and wear a smart black suit and a matching bow tie from H&M rather than the more typical prom dress, in a fantastic move of individuality. She looked absolutely gorgeous, but sadly adults at the event seemed to be even less mature than the children they were chaperoning, judging by their behaviour!

Mischa was laughed at by the adult chaperones and subjected to ridicule leading to her fleeing the prom.

Her mum Tamara, from Morley in Leeds, has shared the story to raise awareness and show support for children expressing their individuality. She told The Mirror;

“I think it was an attack on her individuality, I work in mental health myself, I just think it was really disgusting. When I was 11 I had no idea who I was, but Mischa has always known who she is and what she likes. I’d taken her shopping the day before and she was really excited trying it on. She was a bit nervous hoping nobody laughed at her.#

I just think that children should be allowed to express themselves – why should my daughter be made to feel bad about the way she likes to dress? Why try and knock a child down for that?”

We completely agree, Tamara! It’s so important to support our kids and allow them to express themselves. 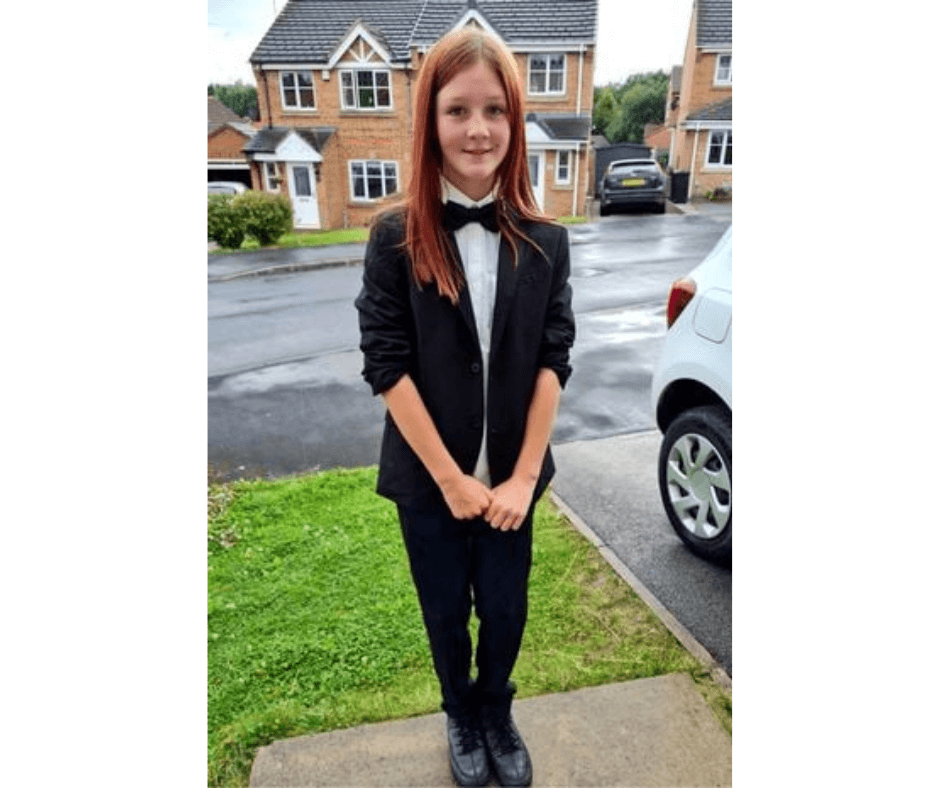 Tamara went into more detail about the run-up to the prom, explaining how excited her daughter had been for her big night and how Mischa is already a strong advocate for confidence and individuality, even at her young age!

She did end up going into the boys’ section and got a dickie bow as they suited her a bit more. She’d known if she was going to any function she’d be wearing a suit. She looked absolutely amazing and stylish. I’d straightened her hair for her, she’d put a bit of mascara on, nails painted black and normally she doesn’t bother with makeup or do anything with her hair.

She was a little bit nervous but felt really good, she really liked the suit. She had been knocked down recently confidence-wise so it was quite a big thing for her to wear the suit as she hates dresses, she’s not a girly girl.

Luckily Mischa has a great group of friends who supported her choice and told her how amazing she looked, according to mum, and was able to enter the prom by herself confidently without any support. Sadly, it only took a couple of hours for poor Mischa to have her night ruined. Tamara received an upsetting text from Mischa asking to be picked up, and when Tamara arrived, she found Mischa in tears and pleading to ‘get out of here’.

“Some of the adults who had stayed at prom called her ‘suit girl’ and sniggered. Every time she was walking past these parents she could hear them commenting and laughing. She said ‘do you think I should change my fashion?’ as she normally wears more boys gendered clothing like hoodies and baggy trousers and I said no, you be who you are.’’ 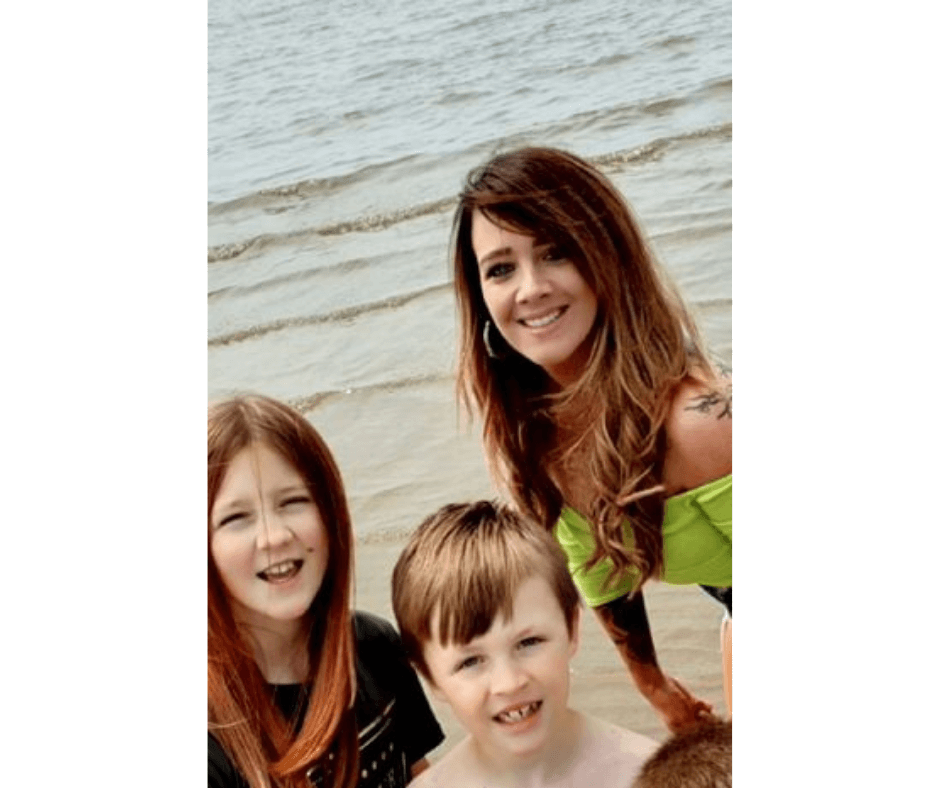 How horrible! We are so upset for Mischa, what an awful thing to happen on her special night.

What was supposed to be a celebration party with her friends was ruined by the people who were supposed to be there to protect and support her from any dangers and bullying – shockingly, it was the ADULTS who instigated this bad behaviour. We’re very pleased that Mischa has such a supportive and vocal mum to fight her corner, though.

Tamara ended by explaining that she works in the mental health sector and sees people in crisis daily who have been affected by bullying, and due to this she is disgusted to see this behaviour coming from adults who should know better. She added;

“I think she’s brave for being who she is. Be who you are and celebrate who you are, don’t be torn down for standing out.”

Absolutely spot on! Has anything similar ever happened to you? What are your thoughts? Tell us in the comments!